Latest From The Blog

On Jul 4, 1976, President Gerald Ford addressed a large crowd at Independence Hall in Philadelphia. His advisors worried that his previous speeches on the meaning of the founding were getting lost in the media shuffle, and they wanted him to make a definitive statement about the bicentennial. This was his chance. Everyone would be watching and the media had to cover this speech. One …more

I predicted in 2015 that the woke mob would not stop at Confederate monuments. Neocons didn’t listen and instead hid behind their self-righteousness and moral preening. You see, they loved Abraham Lincoln, so they were on the right side of history. Confederates were Democrats (or Nazis) who deserved to be purged. And what American doesn’t love the “Great Emancipator”? They forgot that Lincoln had some …more

A few weeks ago I talked about Harvard’s $100 million project to atone for their complicity in the institution of slavery. That isn’t good enough, at least according to one lawsuit. The original suit was filed in 2019, long before Harvard pledged the mea culpa dough, but a Massachusetts court recently held that Harvard could be sued for “emotional distress” over a couple of 1850s …more Become a Member of McClanahan Academy 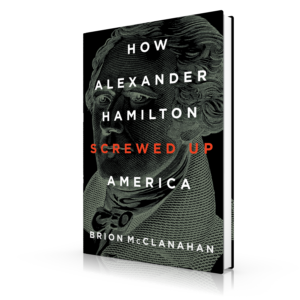 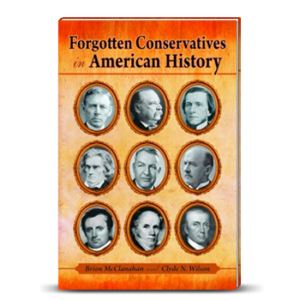